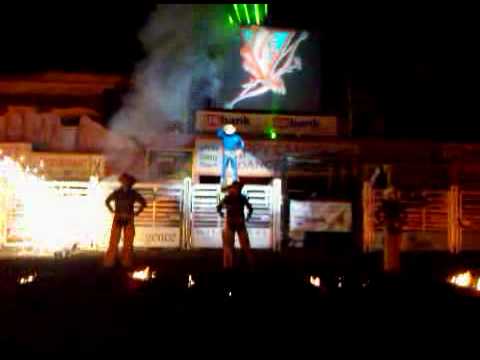 EXTENSIVE write up on Missing and Murdered Indigenous women- Is there a serial killer on the Yakama Reservation?